Zanzibar Island is a most beautiful Island which offers the best Snorkeling spots at Mnemba Atoll It is great Sea spot adventures. It is advised to have your,Mnemba snorkeling at Mnemba Island zanzibar, when the tide starts to come in instead of when it’s outgoing to the sea because it brings sediment and lowers the visibility. Some considered,zanzibar Mnemba Snorkeling and diving are the best of Snorkeling spots in World. One can do Mnemba Island Snorkeling and Diving at any day and time but the most best months to be is between September to march but anytime is good time for Snorkeling in Zanzibar.

Here is a list of a notably good places

The highlight or the treasure of Mnemba Island Snorkeling, in Zanzibar is to spot Hippocampus the sea horse,a very hard to find species sometimes transparent because it changes colors. It has armored plates all over their body and belong to Syngnathide family which include pipefish. They are notably the only species in which the males get pregnant while the females produce eggs. The males carry the eggs for 40-50 days

Although it is claimed the salty waters of the Indian Ocean corrodes every skeleton of a ship or a plane at an amazing speed, there is hope. In the form of a the Great Northern sunk in 1900.The hull is broken in two pieces and the shape is intact

It has become part of reef of Stone Town and can be enjoyed. The other search is for a small plane that crashed in 2004 in the channel between Dar es Salaam and Zanzibar. Some independent divers are still looking for the whereckage, Mnemba Island snorkeling, Snorkeling Mnemba Island, Mnemba Island Atoll snorkelin, remain very potential sea activities in Zanzibar 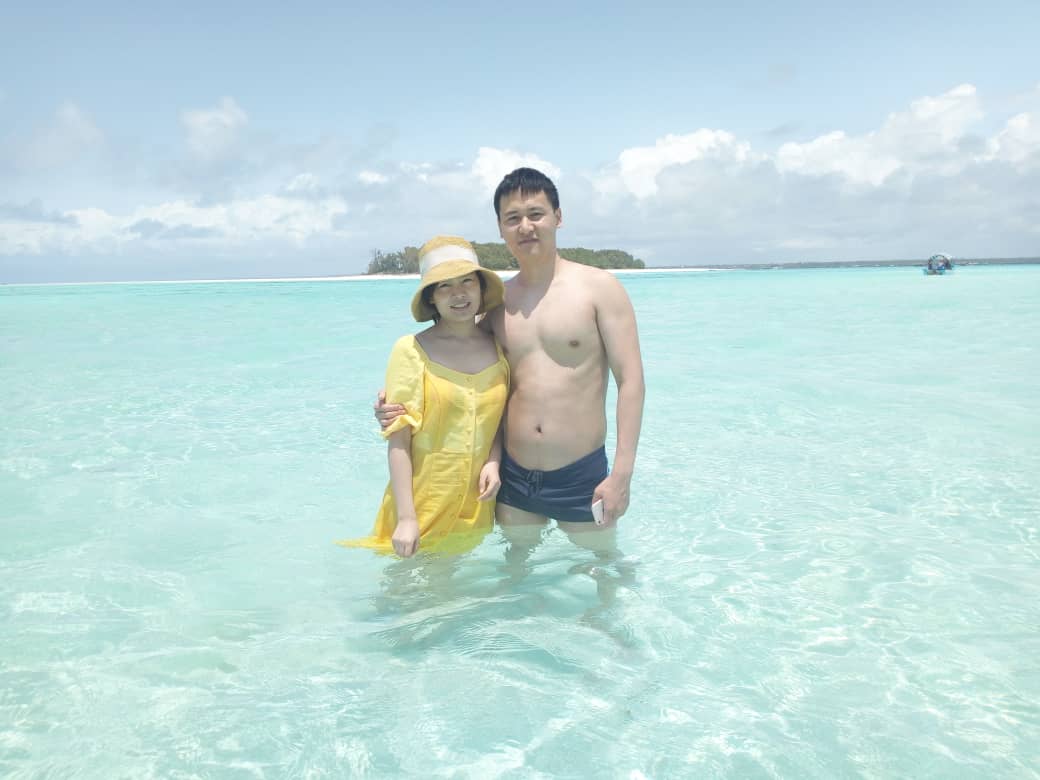 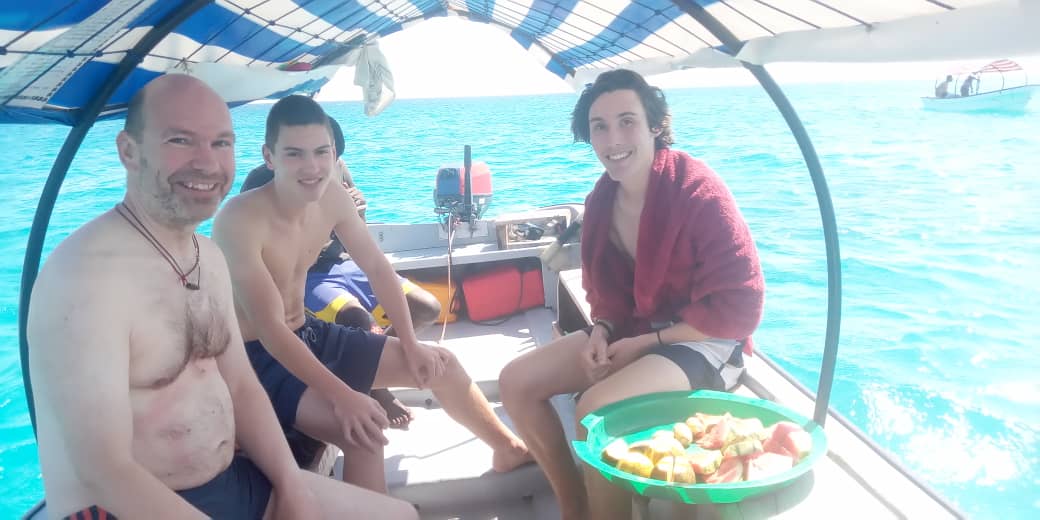